Posted on December 15, 2016 by Grays of Westminster 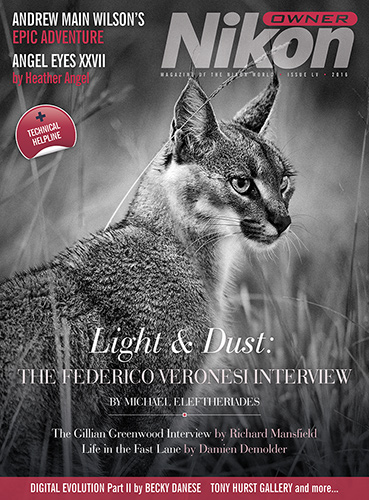 FEDERICO VERONESI: LIGHT & DUST
An Interview by Michael Eleftheriades
During the summer one of the rising stars in wildlife photography Federico Veronesi gave a widely acclaimed talk on his work to the Nikon Owner London Group. A few days later, he met up with Michael Eleftheriades to discuss his work.

THE GILLIAN GREENWOOD INTERVIEW
by Richard Mansfield
In a rare reversal of roles, long-term Nikon Owner subscriber Richard Mansfield speaks to Senior Features’ Editor Gillian Greenwood about Grays of Westminster… The Legend and The Legacy and her goals for Nikon Owner
magazine. We also publish a short excerpt from The Legend and The Legacy in this issue.

LIFE IN THE FAST LANE
by Damien Demolder
Damien Demolder’s powerful pictures convey both drama and movement within a city as life rushes past. He shows us how we can create a completely different type of imagery in street photography by not necessarily following the rules.

ANGEL EYES XXVII
by Heather Angel
During a late afternoon game-drive Heather Angel captured a poignant shot of a grieving elephant in the Chobe National Park Botswana, which has one of the largest concentrations of game in Africa.

AND THE WINNER IS…
Simon Stafford
Simon Stafford won the coveted Wildlife Photographer of the Year 2016 award with his extraordinary image ‘The Aftermath’.

THE TONY HURST GALLERY Part XVIII
Words by Gray Levett. Image by Tony Hurst
Introduced in 1970, the Fisheye-Nikkor 6mm f/2.8 was credited as the world’s most extreme wide-angle lens for the 35mm format. Tony Hurst’s shot has been seen all over the world. 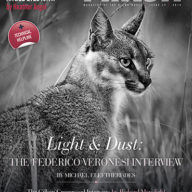 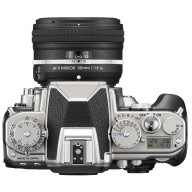 I AM PURE PHOTOGRAPHY - Nikon unveils the Df: a retro-styled high-end D-SLR 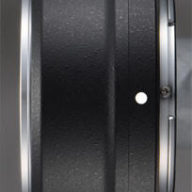 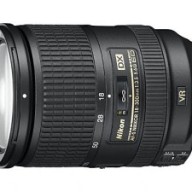