Posted on November 29, 2013 by Grays of Westminster 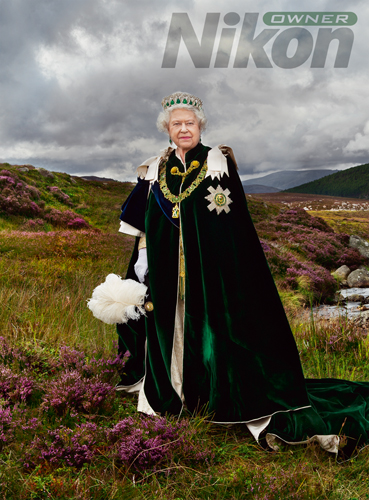 Robert Falconer talks to David duChemin about his globe-hopping adventures as a World & Humanitarian Assignment Photographer.

In April 1977 just off a Texas highway, Heather Angel found a perfect, natural-colour ensemble of blues and yellows in her shot of bluebonnets, yellow flax and daisies, which no garden designer could better.

Simon Stafford offers some comprehensive advice designed to assist you with your camera technique.

In his glorious photographic celebration Keepers – the Ancient Offices of Britain, published to celebrate the Diamond Jubilee of the Coronation of HM The Queen, photographer Julian Calder records over a thousand years of living British  history, through titles, ancient offices and appointments that are still in use. Gray Levett interviews Julian for this issue of Nikon Owner.

The rarely seen Nikon S4 rangefinder camera was chosen for Tony Hurst to shoot for this issue. Words by Gray Levett. 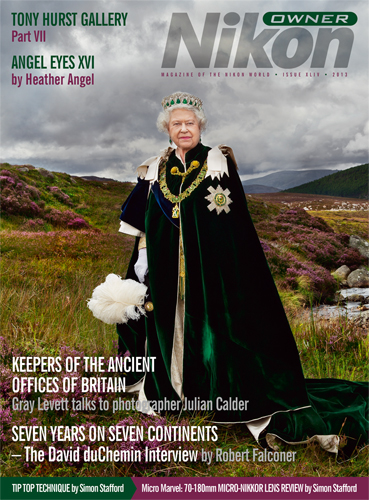 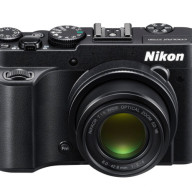 Sell your equipment at Grays of Westminster 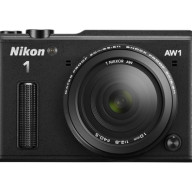