Posted on November 5, 2010 by Grays of Westminster

INTERVIEW WITH THE WOLFMAN: JIM BRANDENBURG– by Gray Levett

Jim Brandenburg became world famous, among other things, for his extraordinarily evocative photographs of wolves. He was recently honoured by having four of his images included in Top Forty Nature Photographs in the history of photography. He candidly discusses these images with Gray Levett.

Mike Eleftheriades is a man of many talents. Well known for his stunning panoramic vistas and his inspired steerage of the Nikon Owner London Group, Mike makes a personal tribute to the moon and talks about his unique meeting with Buzz Aldrin.

For her photograph of an earth star dispersing spores, Heather wanted to show how spores are released from puff balls and their relatives. She explains how she captured this iconic shot by returning to her scientific roots.

Simon Stafford reports his findings in detail on the Nikon D3s.

LOOK BACK IN WONDER: MIKE MALONEY OBE- by Gray Levett

Mike Maloney sits down with Editor Gray Levett and recalls the pivotal moment which led him to take the road south to London from his humble beginnings at a provincial newspaper in Lincoln and a glittering career, celebrated in dozens of awards and an OBE from The Queen.

Clive Carpenter continues to explore the use of Nikon’s Capture NX2 in his popular and comprehensive series. 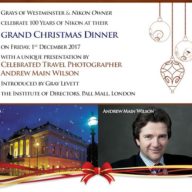 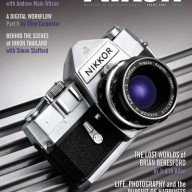 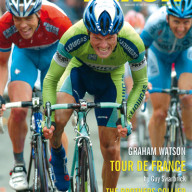 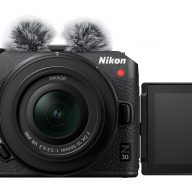