Posted on February 21, 2014 by Grays of Westminster 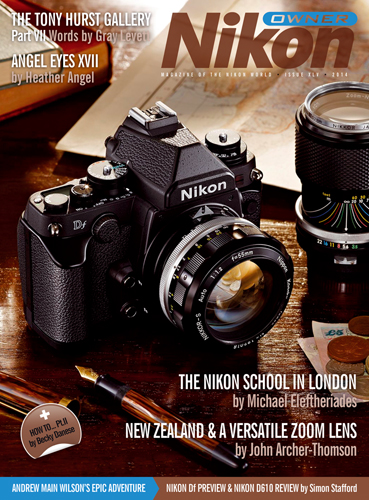 ANGEL EYES XVII
by Heather Angel
In 1995, world-renowned photographer Heather Angel visited the sub-Antarctic island of Macquarie where she took some extraordinary images of penguins in the surf.

THE ROAD AHEAD: The Avenue of the Baobabs, Morondava – Madagascar
by Andrew Main Wilson
Andrew Main Wilson’s epic photographic odyssey continues as he travels to every one of the world’s 200 countries. In this issue he captures an iconic image from Madagascar and defines the planning and techniques he used to compose and create the picture.

HOW TO… Use Manual Focus Lenses on your Nikon DSLR
by Becky Danese
In the second part of this new ‘How-To’ series, Becky Danese explains how you can use Nikkor AI manual focusing lenses dating back to 1977 on Nikon “prosumer” cameras.

THE TONY HURST GALLERY Part VIII
Words by Gray Levett
For this issue, Tony Hurst has photographed The Nikon Model H Field Microscope, which was ultimately selected by NASA for a place in Skylab Missions in the early 1970s.

OPERATION: CLEAN UP
by Simon Stafford
Simon Stafford reviews the D610, the latest FX-format Nikon DSLR replacing the D600, which had been released just 13 months previously 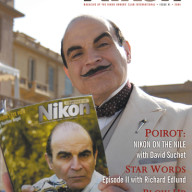 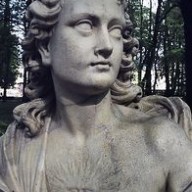 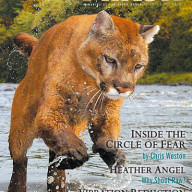 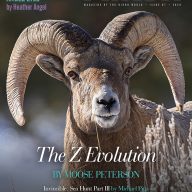