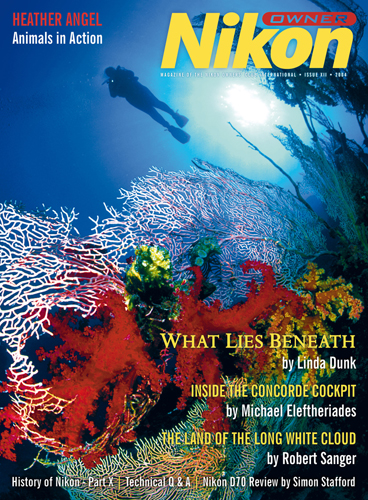 INSIDE THE CONCORDE COCKPIT – by Michael Eleftheriades, AA Dipl.

When British Airways asked Michael Eleftheriades to take some panoramic photos inside the cockpit of the last Concorde to fly, he jumped at the opportunity. Little did he know that it was going to be a complete nightmare!

WHAT LIES BENEATH -by Linda Dunk

THE LAND OF THE LONG WHITE CLOUD -by Robert Sanger

In December last year Robert Sanger returned to Aotearoa, (New Zealand’s most common name in the indigenous Māori language). New Zealand has become known worldwide as Middle Earth for its Lord of the Rings trilogy and Robert Sanger describes his travels in this magnificent and remote part of the world.

Heather Angel informs us that as animals go about their daily lives, they exhibit many different types of behaviour from movement, feeding, courting and loving to playing and conflict. There is plenty of scope for portraying animals in action.

Little known to the photographic world is the Nikon aerial camera. It was produced during the early 1940s. Gray Levett turns back the pages of the chronicles of Nikon to the sixteenth year of the Showa era, when this camera was manufactured.

The new Nikon D70 has swiftly become the second biggest selling product in Japan and this success has spread across the world.

Thirty-five years ago club member Michael Huggan purchased his first Nikon. Now so many years later he is using Nikon digital SLRs and describes his photography as a passion in the members’ gallery. 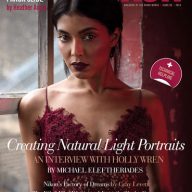 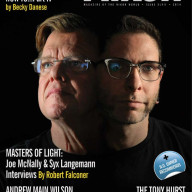 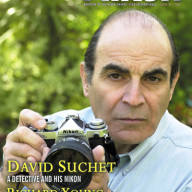