CONTENTS – ISSUE 68 2020 NAMIBIA AND A SAFARI THAT, STRICTLY SPEAKING, WASN’T By John Archer-Thomson John Archer-Thomson and his wife Sally return to Namibia to complete an exploration of the northern part of country that they had been unable to finish in their original visit in 2015. TURKEY– THE TRAVERTINE TERRACES OF PAMUKKALE […]

Posted on August 3, 2015 by Grays of Westminster

CONTENTS – ISSUE XLIX 2015 KIMBERLEY FRENCH: Nikon in Hollywood North Interview by Robert Falconer Robert Falconer interviews photographer Kimberley French whose iconic images have been instrumental in promoting some of the most notable motion pictures of recent memory, including Brokeback Mountain, Shooter, The  Assassination of Jesse James by the Coward Robert Ford, The Twilight […] 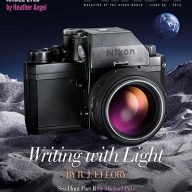 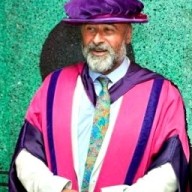 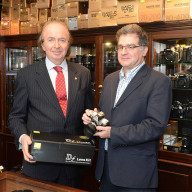 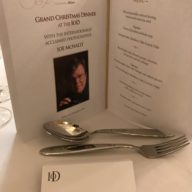