Following the success of the photo-outing of the newly-launched Nikon Owner North Midlands Group on Saturday, August 13th at the Cromford Canal, Lumsdale, everyone is warmly invited to the second meeting of the Nikon Owner North Midlands Group, which has been kindly organised by long-standing Nikon Owner subscriber, Mike Clarke. This second meeting will take place on Saturday, 10th September and the attendees are invited to an exciting photographic walk in the beautiful Peak District to take photographs of the Derbyshire millstones. The photographic walk will be extended to include Padley Gorge in the afternoon. 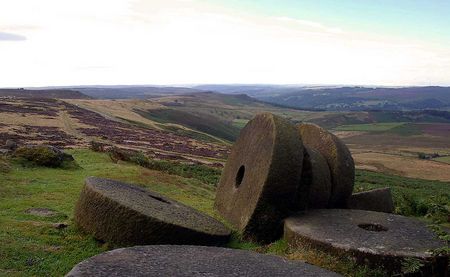 (The group will be close to the car park, so people are at liberty to leave whenever it suits them.)

May we suggest that you wear suitable clothing as well as walking shoes/boots, and to bring a tripod with you. Would you also kindly provide yourselves with a packed lunch as the group will take a lunch break in the car park before moving on to Padley Gorge for the afternoon session. There are tea rooms and pubs nearby, but no food available at the car park (except perhaps an ice cream van). If any of the attendees wish to go for a meal at the end of the day, there is plenty of choice locally.

You are most welcome to attend this photo-excursion put on by the North Midlands Nikon Owner group either by yourself or together with your family members, no matter where you live in the UK. It is a wonderful way for our subscribers to meet, exchange ideas and share photographic interests.
BOOKING: IMPORTANT

Would you kindly send me an email: gillian.greenwood@nikonownermagazine.com with your name, telephone number and subscription number if you would like to attend this exciting photo-opportunity, and add your name to the Message Board.

The Peak District National Park is a stunning area for photography, and its designation in 1951 made it the first national park in the British Isles. With an estimated 22 million visitors per year, it is thought to be the second most-visited national park in the world after Mount Fuji in Japan. The Peak District forms the southern end of the Pennines and much of the area is uplands above 1,000 feet. It is an area of great diversity, with gritstone ledges, mysterious bogs and stunning heather moorland, as well as a number of habitats for wildlife, providing the photographer with numerous photographic opportunities.

Derbyshire gritstone was used to make millstones for many hundreds of years. The stones were designed for use by water, wind and later, steam mills. The millstones quarried from gritstone were called ‘peaks’ by the millers. Peaks were also used locally to grind animal feed, but the business slowly died out through the first half of the 20th century. These abandoned stones in various stages of completion can be found scattered throughout the Peak District, some protruding from the undergrowth at odd angles or are sunk into the ground, cracked and rejected, a testimony to a former age.

Padley Gorge is a deep but narrow valley in the Peak District between the village of Grindleford and the A6187. It is a place of great natural beauty, a site of special scientific interest for its plant and wildlife. The woods are one of the best surviving examples of ancient oak woodland in the South Pennines. The gorge is wooded with a stream, the Burbage Brook, at the bottom. The lands to the north and east of the gorge are moorland with relics of stone circles such as the Stoke Flatt circle on Froggatt Edge and ancient settlements such as Swine Sty.

DISCLAIMER: Mike Clarke and Nikon Owner magazine are only taking the initiative of organizing and facilitating this photographic walk on the strict understanding that they are solely acting in an introductory capacity and anyone planning to come on any such outing will be deemed to have agreed that they fully understand and agree to this as a condition of joining the day. The walk can be expected to involve travel by foot, while photographing in locations throughout the Peak District to include Padley Gorge. Each participant will be deemed responsible for ensuring his, or her own safety at all times and no liability whatsoever is accepted either by Mike Clarke, or Nikon Owner magazine in this regard. In other words we shall all act reasonably, safely and responsibly and each person will join the party on the understanding that they do so entirely at their own risk. 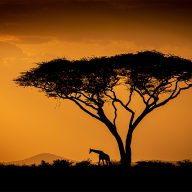 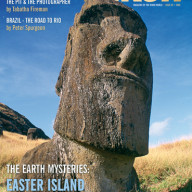